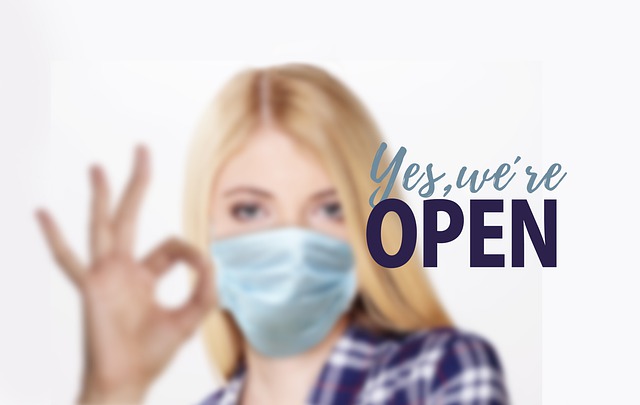 The three day coronavirus lockdown for southern Tasmania is over as scheduled.

There's no evidence of transmission from an infected man who broke into the state without authorisation and escaped hotel quarantine.

Premier Gutwein is satisfied the right decision was made for the stay at home order.

"Experience in other jurisdictions has indicated with Delta you can never be too early, you can only be too late."

Director of Public Health Dr Mark Veitch has decided over 12 year olds are still required to wear face masks both inside and out in public settings until Friday at 6pm.

"There remains a small risk that we haven't actually got absolutely everybody identified who had some kind of contact with this case, so I think we have to be very vigilant for the next week and tha's why we recommended that we continue some measures such as mask wearing."

Brighton Mayor Leigh Gray is sending his thanks to the people of his region which was at the centre of the infected man's potential exposure to others.

The Mayor advocates not being preoccupied with the reckless behaviour that caused the upheaval.

"The majority of Tasmanians, southern Tasmania in particular, have done the right thing, we've had one individual who hasn't, the Premier has certainly indicated that he is asking for stiffer penalties for him, so let's leave it at that."

Lockdown's ending because of no signs of transmission, but many are still seething at the behaviour of a Covid infected man from New South Wales causing the upheaval in Tasmania.

The 31 year old not only defied Tasmania's entry rules, he broke out of hotel quarantine and was reportedly uncooperative with authorities.