McSweyn has more in the tank 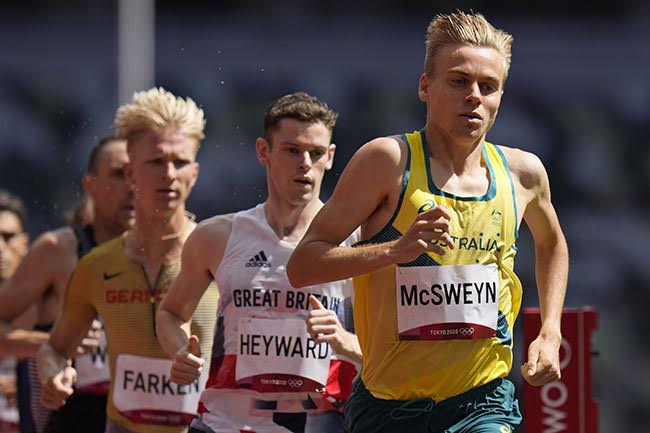 Australia has two runners in the semi-finals of the 1500 metre men's race at the Olympics for the first time since 1984 and one of them is Tasmania's own Stewart McSweyn.

The 26 year old King Island runner is pacing himself having qualified nearly seven seconds off his personal best.

King Island school students were given the chance to watch the race this morning.

He has described how much messages of support from home on King Island and in Tasmania mean to his Olympic campaign.

The semi-finals are on Thursday evening and the final is on Saturday.