Thumbs down to coronavirus passport - Eric Abetz is not on board Australia introducing freedom incentives or vaccine passports in future management of the coronavirus pandemic. The Tasm ...
Drive-through jab clinics may join rollout - Stadiums and shops could be the next frontier of Australia's coronavirus vaccine rollout, with a plan to administer drive-through jabs being weighed u ...
Households urged to complete census early - More than a million Australian households have completed their census forms, six days ahead of the official national headcount.
Qld arrivals nabbed for flagrant COVID rule breach - Police appear to have finally lost patience with those flouting Tasmanian Health's stay-at-home orders in the wake of the Queensland COVID-19 Delta ...
Holiday vouchers opening soon - The next round of the Tasmanian Government's wildly popular holiday-at-home vouchers will go on offer on Thursday in its latest bid to stimulate the ...
McSweyn has more in the tank - (AP Photo/Petr David Josek) Australia has two runners in the semi-finals of the 1500 metre men's race at the Olympics for the first time since 1984 ...
Union concerned over quality of aged care - The Tasmanian branch of the Australian Nursing and Midwifery Federation has expressed grave concerns for residents and staff employed at Southern Cr ...
Cops to police QR in Sydney supermarkets - Police will patrol Sydney supermarkets to ensure laws on QR codes and face masks are being obeyed.
Intentional fire at Ravenswood Over 50s Club - An investigation is underway into an overnight fire at the Ravenswood Over 50s Club which has since been deemed deliberately lit. TFS crews arrived ...
Qld's delta outbreak shifts vaccine advice - Queensland's growing delta outbreak means the AstraZeneca vaccine is a more viable option for younger Queenslanders, Chief Health Officer Jeannette Yo ...

Don't bail out on your second vaccine 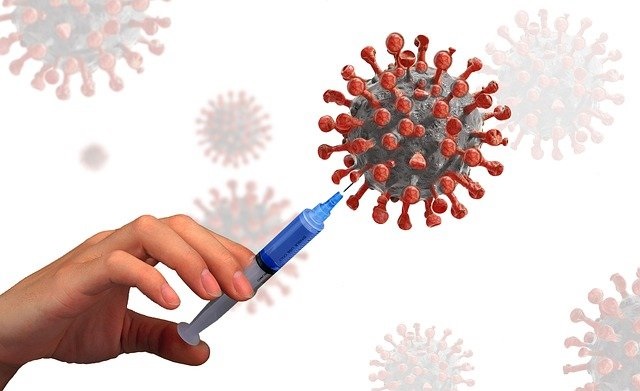 A new advertising campaign has been launched featuring prominent Tasmanians cricketers David Boon and Tim Pains, and Australian of the Year, Grace Tame, urging Tasmanians who have received their first COVID vaccine shot to keep their appointment for a second jab.

Health Minister Jeremy Rockliff says a total of 19.5 per cent of eligible Tasmanians are fully vaccinated and 40.4 per cent have received their first shot.

Mr Rockliff says it's important to follow up with a second jab to ensure Tasmania remains safe.