Morrison silent on open border benchmark - Scott Morrison has refused to reveal the benchmark for reopening the international border, saying only that restrictions will remain in place until it ...
Woman fighting for life after quad bike crash - A woman is in a critical condition following a serious ATV crash on a rural property at Elderslie on Sunday afternoon. Police say the 43-year-old f ...
Loads of guns surrendered - Dozens of guns are out of the community in Northern Tasmania. Crimes involving guns have been prevalent in the Launceston area in recent times, so ...
Devonport man wins big - A Devonport man says he's going to build himself a motorbike track after pocketing $2.5 million in Saturday's TattsLotto draw. His winning ticket w ...
Drink driver collared after crash - A woman's in serious hot water after an alleged drunken crash in the state's south. Police have charged and bailed a Sorell woman with exceed 0.05, ...
PM working with Qantas on India testing - Scott Morrison has hit back at calls for Australians to be brought home from overseas whether they have tested positive for COVID-19 or not, saying it ...
Labor seeks new leader as White stands down - Opposition Leader Rebecca White will not re-contest the party's leadership following Labor's third consecutive election loss. Ms White announced he ...
Concern over federal home deposit schemes - The federal government insists the housing provisions in its latest budget will finally make the Australian dream more accessible, especially for sing ...
Stuart, Barrett hit out at NRL crackdown - Canberra coach Ricky Stuart fears the NRL's latest edict could tear apart the fabric of rugby league after four more sin-bins and a send-off scarred t ...
Half-full India flight lands in Darwin - The first flight of repatriated Australians from virus-ravaged India has been transferred to the Howard Springs quarantine facility after touching dow ... 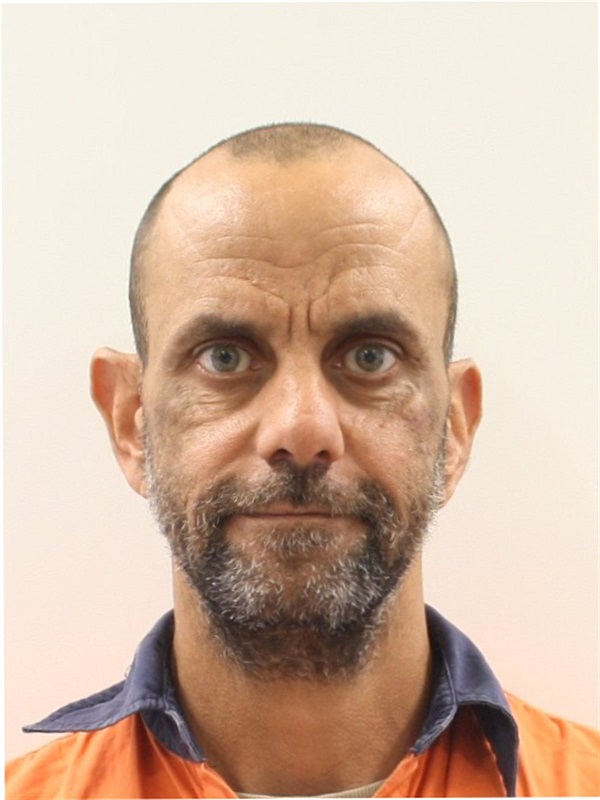 A court has heard disturbing evidence in relation to an abduction case in the state's North West.

The Supreme Court in Burnie heard 42-year-old Cecil Maurice Mabb abducted a young girl from the Montagu Campground in Smithton on January 24 this year because "he wanted to eat her".

He has previously pleaded guilty to child abduction and assault.

Mabb told staff at Risdon Prison he was a paedophile because that was better than “what he really was” and that he had cannibalistic tendencies.

The court heard he had a desire to eat people since he was a teenager, but that he hated those thoughts and wanted help.

Mabb snatched the girl when she was playing with another boy at the campground.

Less than an hour later she was found on a beach about 1km from the campground with strangulation marks and blunt force trauma, but survived the attack.

Mabb fled the scene and a 24 hour manhunt ensued, he was located in bushland the next day.