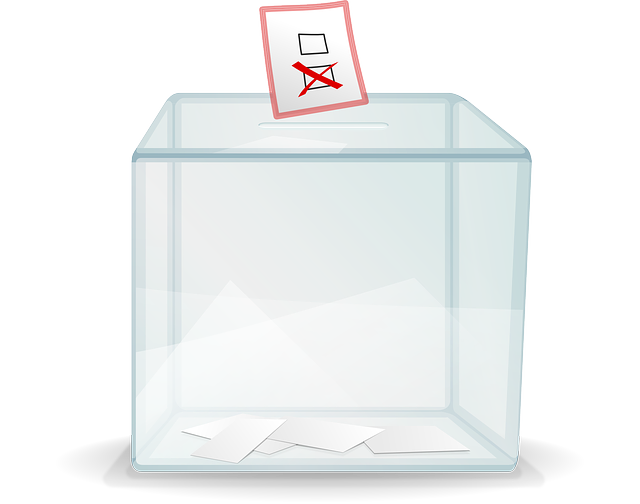 The first official votes are being cast for the 2021 Tasmanian Election, as pre-polling gets underway.

Early voters must declare they'll be unable to do so on May 1st.

7 prepolling centres opened around the state at 8:30 this morning: Burnie, Devonport and Launceston as well as Hobart, Kingston, Sorrell and Granton.

Mr Hawkey says there's no assessment of whether excuses are valid.

"There's no set answers one way or another. It's just for whatever reason, you think you won't be able to attend a polling place on polling day. Maybe you're travelling, you're going to the AFL match... could be a whole range or reasons. But the key thing is: don't miss out on your chance to vote. The higher the turnout, the stronger the election is."

More pre-polling locations will open across the state on April 26.

Despite being popular in other states, election analysts say it's unlikely to have massive take-up in Tasmania based on recent years; somewhere around 10 percent.