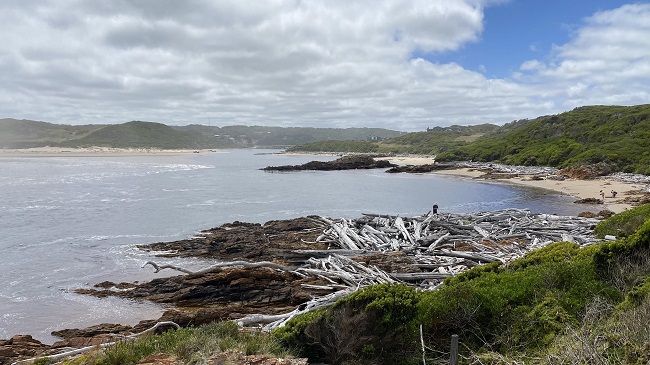 Police are searching for a man and his vehicle after an attempted abduction and assault on a child in Tasmania's North-West.

41-year-old Cecil Maurice Mabb from Rosebery is wanted in relation to the alleged incident at Montagu Campground near Smithton last night.

He's thought to be driving a white/silver 2008 Mazda flat tray single cab ute with Queensland registration plates 317XNR, and is thought to be in the Arthur River area, where the police helicopter is currently assisting.

The minor was injured but didn't require hospital treatment.