Media code sparks major threat from Google - Australia's proposed media code has escalated government tensions with Google, with the tech giant threatening to remove access to its search engine i ...
New quarantine deal for Tas/Vic - The Tasmanian and Victorian governments have arranged a quarantine-swap deal. Tasmania has agreed to quarantine farm workers heading for the Victor ...
Vic border and visitor restrictions eased - More Victorians stranded interstate will be able to return home after the state government further eased border restrictions.
Mercury climbs ahead of southeast heatwave - Temperatures across southeast Australia are set to soar for at least the next four days, with some areas reaching 45 degrees.
Disability homes in Spreyton - Disability support organisation Devonfield has unveiled four new state-of-the-art client homes in Spreyton. CEO Tanya Kingshott hosted the Gala Day ...
Northern fires keep crews busy - The fire service is assuring residents of Ravenswood in Launceston there was never a threat to property from a fast-moving scrub fire late on Thursd ...
No relief for Australians stranded abroad - Australians trapped overseas will have to wait until at least mid-next month for arrival caps to be lifted as more entry restrictions come into force.
Tasmanians to mask up at airports - Mask-wearing is now compulsory in Tasmanian airports whether travellers are heading inter or intrastate. The rule covers check ins, bag drops and a ...
Burnie site sold to TasNetworks - The Burnie City Council has confirmed it's sold the Old Tioxide Site in Heybridge to TasNetworks to assist the Marinus Link project. The Council bo ...
Launceston alleged murderer pleads not guilty - A man's due to stand trial in coming months after denying responsibility for a suspicious death in Launceston. The body of Jingai Zhang was discove ... 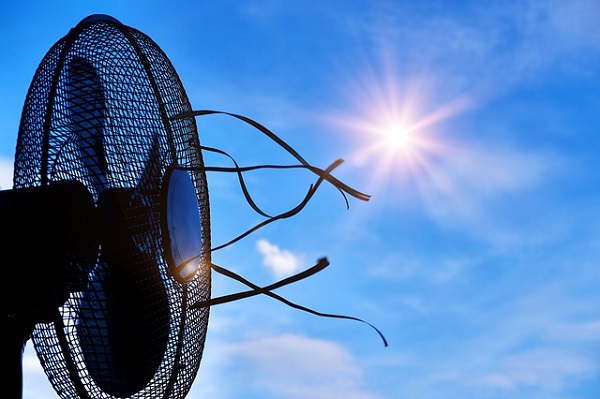 Dover in the far south ended up being the hotspot as the state marked its first day of genuine fire weather, reaching 38C, while several locations including the Upper Derwent Valley, Grove and Hobart reached 36C.

That came on top of fresh and gusty northwesterlies and 402 dry lightning strikes.

Despite that, there were only two large fires of concern at Ouse and Broadmarsh, a quick response by strike teams ensuring they were reduced to mere hot spots before nightfall.

Tasmanians have a chance to get their bushfire plans ready this week, with several cold fronts and rain expected in coming days hitting west, south and central areas.