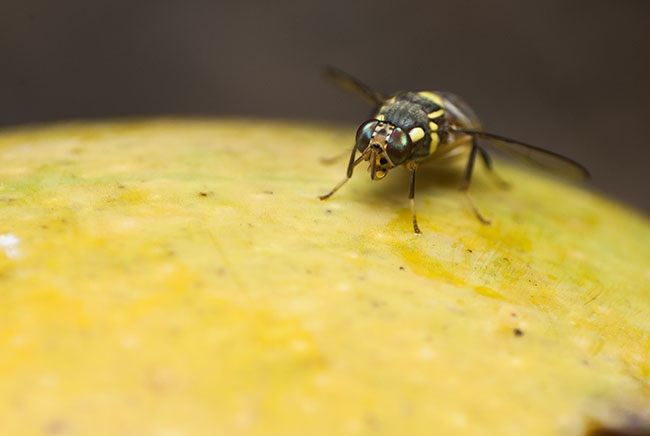 A Queensland fruit fly larvae has been found in passionfruit bought from a supermarket in Launceston.

General Manager of Biosecurity Tasmania Dr Lloyd Klumpp has thanked the member of the public for reporting the matter on Monday.

“This is not an incursion. It is a single post-border detection, which has occurred before and it does not constitute an outbreak under National Fruit Fly Management Protocols. This detection will not affect Tasmania’s Pest Free Area status,” Dr Klumpp said.

Biosecurity Tasmania is responding to the detection in line with established operational procedures, which include tracing activities and reviewing the fumigation processes.

“Given this detection, we are asking Tasmanians to be vigilant and report anything unusual in fruit,” Dr Klumpp said.

“Even with increased resources and checks at the borders, the risks can never be zero, which is why industry, government and the community must remain vigilant and work together.”

Anyone who notices any signs of fruit fly, such as larvae, eggs, or puncture marks on the skin of fruit, is asked to put the fruit in a sealed bag or container, place in the refrigerator, and contact Biosecurity Tasmania on 03 6165 3777.