Fast and furious loss of licence 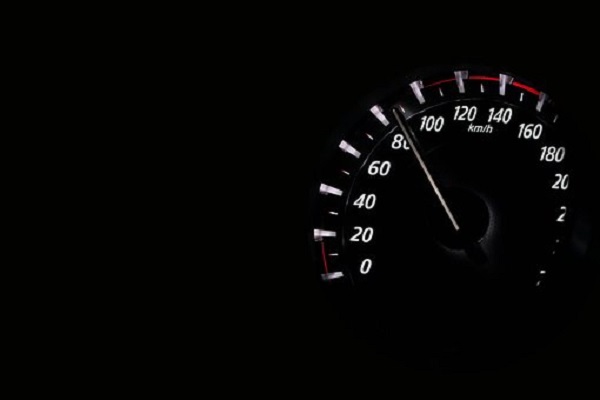 A couple of P platers are in hot water after alleged hooning in Launceston.

A 22 year old driver behind the wheel of a green Commodore sedan was slapped with a 3-month driving disqualification, allegedly clocked at 89 kilometres an hour in a 50 zone.

A 17 year old driving a white Hilux ute was also pulled over and will be summonsed on speeding and hooning offences.