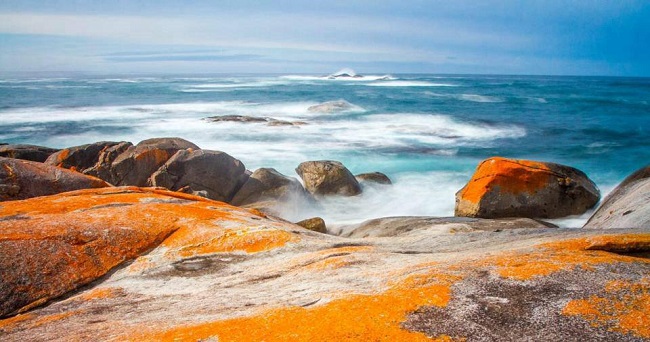 A Launceston firm is welcoming news it's won a tender worth nearly $4 million to upgrade safety on the state's Great Eastern Drive.

Work will commence on nine turnouts and junctions at popular attractions like Freycinet Vineyard and East Coast Nature World in coming weeks.

Break O'Day Mayor Mick Tucker says given the amount of tourists visiting the area, it's a much needed upgrade.

"It was built for purpose in the days that it was built, but it's probably no longer fit for purpose for the amount of traffic that travels along that road now, so it's very very welcome."

He says the extension will provide valuable business exposure.

"It actually highlights that the Great Eastern Drive is going to finish in the Bay of Fires. It's actually an advantage for those businesses on that drive when it comes to advertising."

The state government says this is the fourth contract of works to be awarded on Great Eastern Drive upgrades, with works to begin in the coming weeks on the turn treatments at: