Ekka show cancelled amid COVID-19 outbreak - The Royal Queensland Show has been cancelled because of the coronavirus crisis.
New RACT Insurance fund - RACT Insurance has today unveiled a Covid-19 Community Response Package to help those doing it tough during this pandemic. The $100,000 fund is foc ...
NSW COVID-19 death toll rises to 18 - NSW's COVID-19 death toll has climbed to 18 following the death of two elderly men in Sydney, as the state's number of confirmed cases tops 2600.
Latest snapshot of the coronavirus impact - LATEST NEWS ABOUT COVID-19:--NUMBERS* Confirmed cases in Australia: 5692* Australian deaths: 38 (18 in NSW, eight in Vic, five in Qld, three in WA, tw ...
States discuss plight of year 12 students - Education ministers are looking at every trick in the book to ensure year 12 students finish school this year despite the mayhem caused by coronavirus ...
Killer cruise's Tassie grief - Ruby Princess operator Carnival is pledging to cooperate with a NSW police probe into why thousands of potentially infected passengers were allowed ...
Queen to Australia: Rise to the challenge - The Queen has called on Australians to "rise to the challenge" of the coronavirus pandemic, after a summer of devastating bushfires.
Regional papers get $5m COVID-19 lifeline - The announced closure of several regional newspapers has prompted the release of $5 million in federal government funding to "help keep local com ...
Dozens fined over attending Qld car rally - Almost 60 people who attended a large car rally in Brisbane have copped hefty fines for breaching coronavirus restrictions.
New hospital wards could be built in days - Stand-alone hospital wards and drive-through testing centres could be built within 72-hours to help Australia deal with any rise in coronavirus cases. 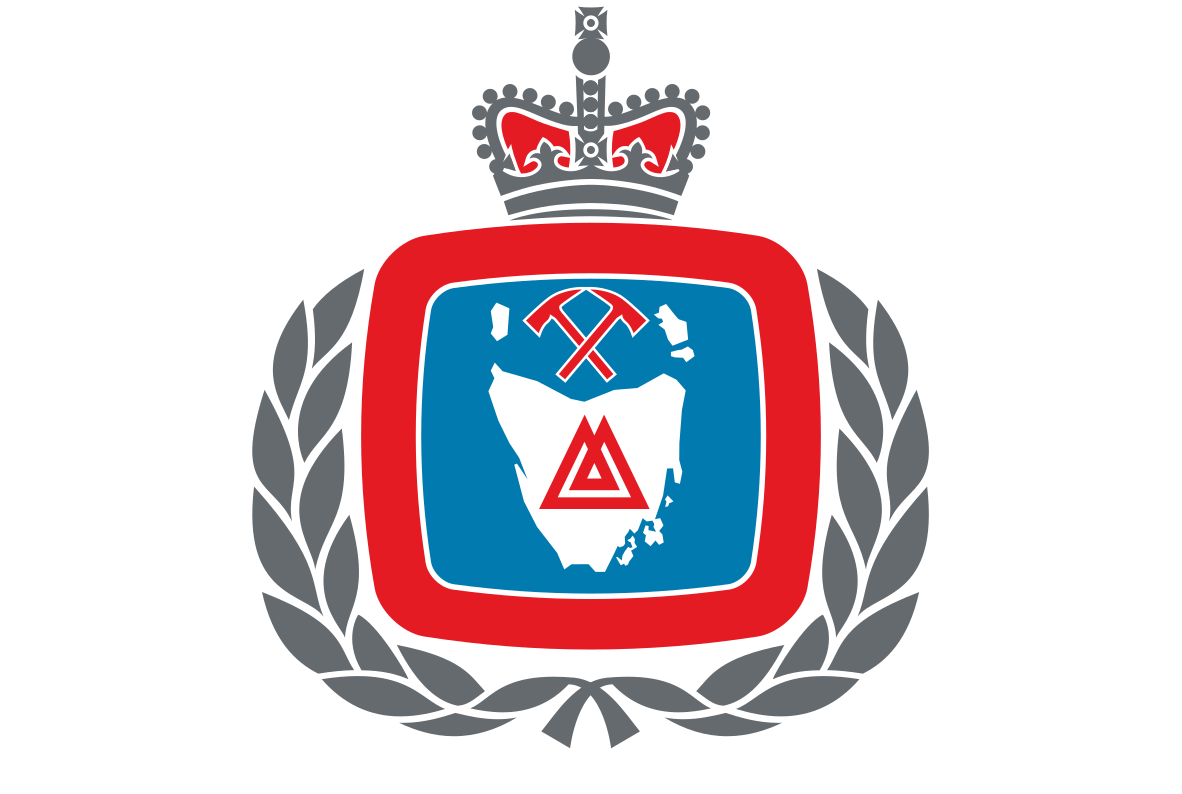 A number of boat sheds were damaged by fire at Dodges Ferry east of Hobart early on Friday morning.

Local brigades responded to the flames on Fourth Avenue around 4.20 am.

Fire's also damaged a home at New Town this morning.

Three crews from Hobart and Glenorchy were on the scene on Clarendon Street around 2 am following multiple triple zero calls, finding flames issuing from the roof.

Neighbours of the property evacuated but later were cleared to return home.

Investigators arrived at both scenes later in the morning with no word yet on possible causes.