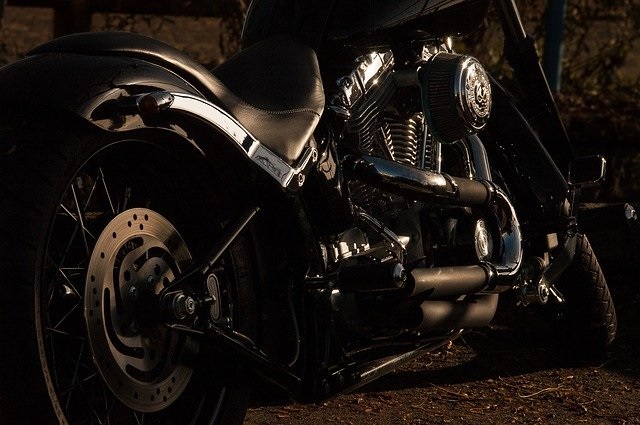 A 30-year-old man has been arrested after police were led on a dramatic high-speed chase through Hobart's eastern shore on Thursday night.

The motorcyclist was allegedly detected travelling at 180km/h on the Bowen Bridge at Goodwood at around 8:30pm, but refused to pull over at Risdon Cove and drove erratically on the wrong side of the East Derwent Highway, narrowly missing oncoming traffic on multiple occasions.

Tip-offs from the public helped police find the male a short time later.

He was allegedly in seperate vehcile trying to flee his address in Geilston Bay, where a stolen Suzuki motorbike was later found in the garage.

Anyone with information or dash cam footage on the incident itself or on the Suzuki GSXR600 motorcycle (registration number PY771) thought be involved, is urged to contact Crime Stopppers on 18000 333 000.