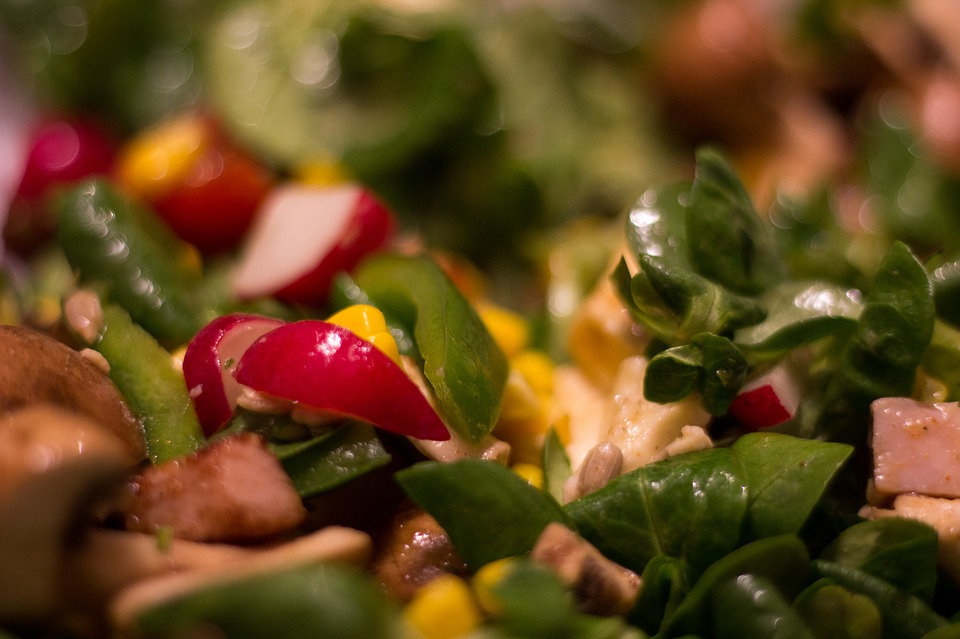 The Morrison Government is yet to announce whether it'll come up with $150,000 for a charity which has had to radically slash services in southern Tasmania.

A grant rejection for Loaves and Fishes has forced it to pull out of Hobart this week; it's been responsible for up to 70 per cent of emergency food relief in the south since mid last year.

Nearly 150 community food programs are now in limbo, including around 40 school breakfast clubs.

Loaves and Fishes CEO Andrew Hilliard has told Tasmania Talks it won't affect operations at their Devonport base.

"We actually provide or put together here fresh, ready-to-eat meals here in Devonport, over 5000 of those a week, which are also distributed with fresh food statewide."

“We’re calling on Will Hodgman to stand up for Tasmanian families struggling to put food on the table," she said.

“He should be lobbying his Federal colleagues to reinstate funding for the organisations that make sure Tasmanians can access emergency food relief.”